Expat Tax
Being an expatriate can have a significant impact on your tax affairs. Always work with a dedicated Expat accountant
Learn More

Minimum tax comes from maximum experience. Our dedicated team has over a century of combined experience

It’s important that US Citizens and Green Card Holders are fully aware of the US Foreign Earned Income Exclusion. Learn about it here…

Welcome to Expat US Tax

We are just like you; we choose to live and work overseas.

Expat US Tax is a team of experienced expatriate tax professionals helping Americans, Green Card Holders, Canadians and Australians minimize their tax wherever they choose to call home

We believe in providing only the highest levels of service. We deliver the very same elite international accounting firm quality but with the care and bespoke attention that only a specialist team can provide.

Many US based CPA firms are highly qualified and experienced in US domestic tax but have limited experience with the very complex US expatriate tax compliance system.

The Expat US Team have over 100 years of combined expatriate tax experience. The whole team have previously worked with the big 4 accountancy firms around the world so expect first class service 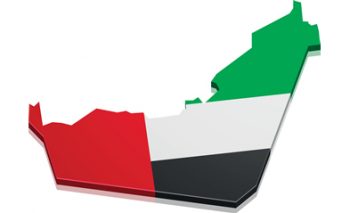 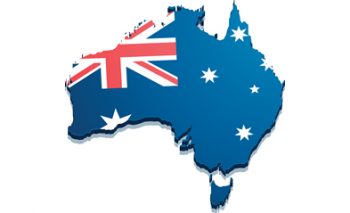 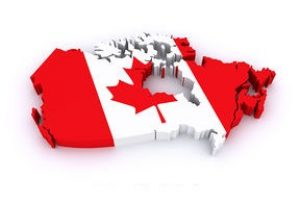 We have over 100 years of PwC, Deloitte and Ernst & Young experience with a highly specialized focus on Americans living abroad and Foreign Nationals moving to the US. From CEOs of multinational companies to the ambitious twenty-somethings just starting out, expatriate tax is what we’ve done for decades.

We do US tax for expats, that’s it.

Request a call back

See our all latest blogs

Qualified in International Accounting and fluent in Arabic & German

We take it personally

Your return is our reputation

We believe in providing only the very highest levels of customer service and we give with you the very same elite international accounting firm quality but with the care and attention that only a boutique tax firm can provide. We are simply better investment for you.

I want to arrange my free consultation
Request a quote